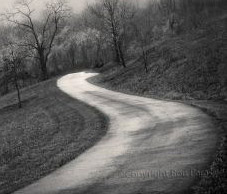 The process of “making art” is a fascinating adventure. I often feel like a hitchhiker on a road in the desert – thumb extended, waiting impatiently for a ride. Some days the roads are deserted and all that comes my way is frustration. Yet on other days, often when least expected, I am transported down great avenues of discovery. My images are markers along those mysterious highways and byways. They are ideas and feelings that I catch sight of as they pass through me.

Many of my images are inspired by the magic and beauty of nature – others by the absurdities of human nature. In all of my work I try to capture the essence or spirit of things not easily defined; those things lost in the day-to-day routines of life and obscured by endless distractions. My images are the results of looking beyond the cacophony – listening instead to the roar of silence – and exploring the complexity of stillness.

The works in this series are a composite of photographic and painted elements. Paintings were made on various surfaces using assorted mediums including acrylics, oils, pastels, or water colors. Each painting was then blended optically or digitally (sometimes both optically and digitally) with its photographic mate. The result is a synthesis of photography and painting with varying degrees of realism and abstraction. View in Image Catalog

This series is an aberrant view of the universe that moves inward and outward. It is a reckoning of contradictory notions. View in Image Catalog

“Fusions” is a 24 print photography-based series made up of three sub-series’ – “Rhapsody”, “Beaches” and “Requiem”. The images are a staging of objects and silhouettes within set-like compartments. View in Image Catalog

The series is a compounding of encounters – a chronicle of experiences – a walk in many directions. It is a poem that doesn’t rhyme and a tale that never really resolves. Each day of life we encounter many things. These moments shape us, distort us, enlighten and bemuse us. Our experiences progress exponentially each day, week, month, year and decade into what we call life. “Wanderings” is a walk in all directions – an abstraction of an abstraction. John Lennon wrote that “Life is what happens while you’re busy making other plans.” “Wanderings” is what happens. View in Image Catalog

Ron Paras grew up surrounded by photography. His father, a television writer and news anchor working for NBC, loved photography and filmmaking and taught Ron how to develop and print images when he was five. “I can still smell the developer mixed with the musty scent of that cellar darkroom. My father was a great inspiration, imparting to me a wondrous world of light and shadow.” 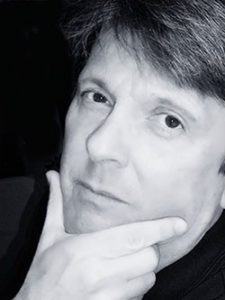 The works of master photographers like Edward Weston, Minor White, Harry Callahan, Man Ray, Aaron Siskind and others fueled Ron’s interest in photography. “My camera became a permanent appendage and I worked both day and night expanding my photographic vocabulary.” The images Ron made, along with several self-produced short films, brought him scholarships and acceptance into Maryland Institute, College of Art (MICA) and Rhode Island School of Design (RISD) where he studied with his boyhood heroes Harry Callahan and Aaron Siskind. After graduating, he entered the world of fashion photography shooting ads and photographic spreads that appeared in Vogue, Glamour, Cosmopolitan, L’Officiel and other magazines. A multi-projector presentation that Ron saw at the Hayden Planetarium in New York led to his fascination with multiple screen presentations. He left the glamorous and crazy world of “haute couture” to start a multimedia / video production company in Washington, DC, Paras Productions. He began producing music videos for MTV as well as videos for corporate and educational venues. A chance encounter with film director and choreographer Herbert Ross during the shooting of a music video led to a side career of television writing.

Through Ross’s connections, Ron met television producer Aaron Spelling who hired him as a contributing writer. “Writing for television was an interesting experience but not really my cup of tea. It was more velocity than creativity. I remember it in accelerated speed, like an old silent movie.” Returning to Paras Productions, Ron put his energies into making the firm a high-end design studio whose clients included the Motion Picture Association of America, the Recording Industry Association of America, and numerous organizations, companies and museums. “We produced many successful, award winning campaigns including the official graphics for four Presidential Inaugurals. 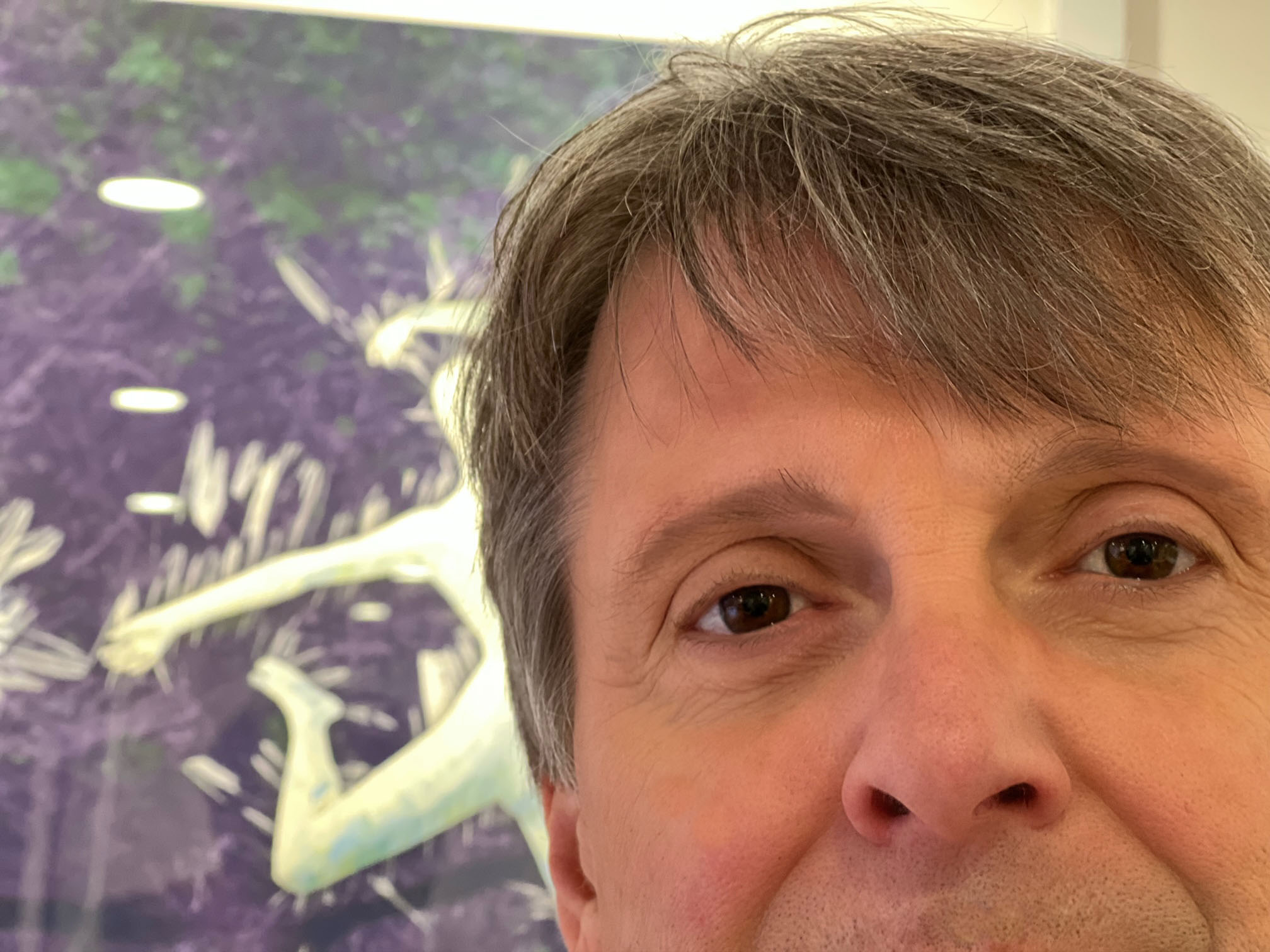 In the early 2000’s Ron’s long simmering passion for photography was rekindled. “It was a get back to my roots moment.” Today, Ron is a full time artist. “I’ve found that the experiences of past years have re-shaped my vision and opened new paths of expression. The exciting part for me is that the work keeps evolving and moving in unexpected directions – it’s quite an adventure. To quote Harry Callahan, ‘The mystery isn’t in the technique; it’s in each of us.”

Ron Paras’ work has received an “Editor’s Choice” from The Huffington Post who called him “an artist to see and an artist to watch.”